This is the second installation in our series pulling from our archive of meditative chant recordings.  (also check out Chants on Demand 1)

While I know chanting at home isn’t the same as chanting together in a group, I encourage you to give it a try.  In addition to the meditative qualities, just exercising your voice and breath is proven to have immediate beneficial effects on physical and emotional well-being. 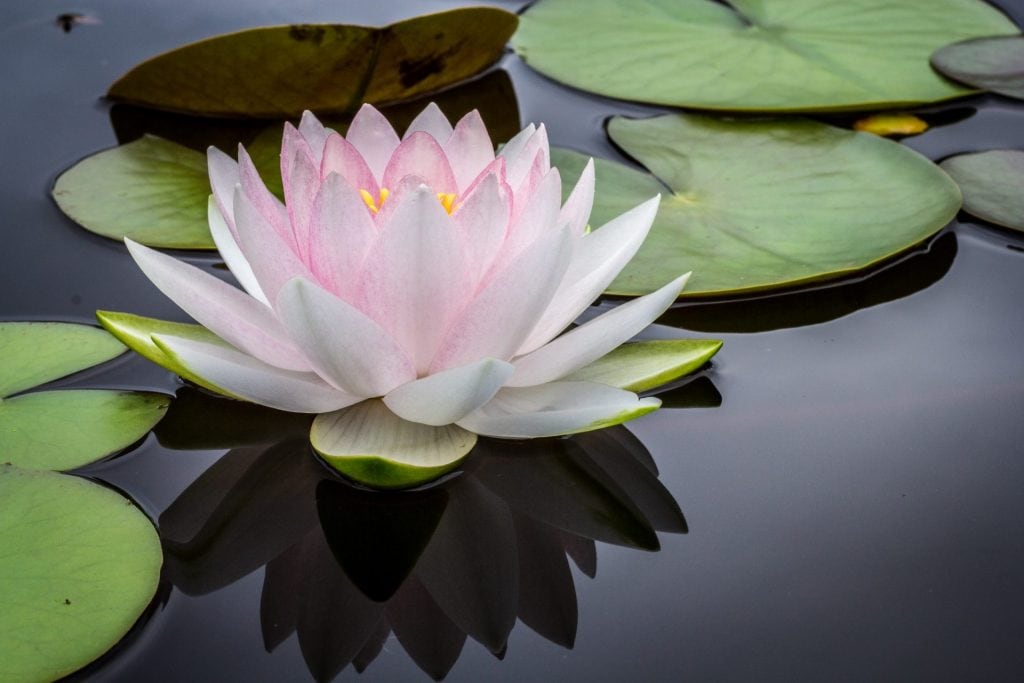 This traditional chant is based on text from Paramahansa Yogananda. Like many other meditative chants, it offers rich opportunities for improvised harmonies, descants and echoes.

If you’re singing this alone, I invite you to experiment with your own invented harmonies and descant lines.  It’s fun and you can’t get into any trouble for not sounding “perfect.”

Sweep Over My Soul 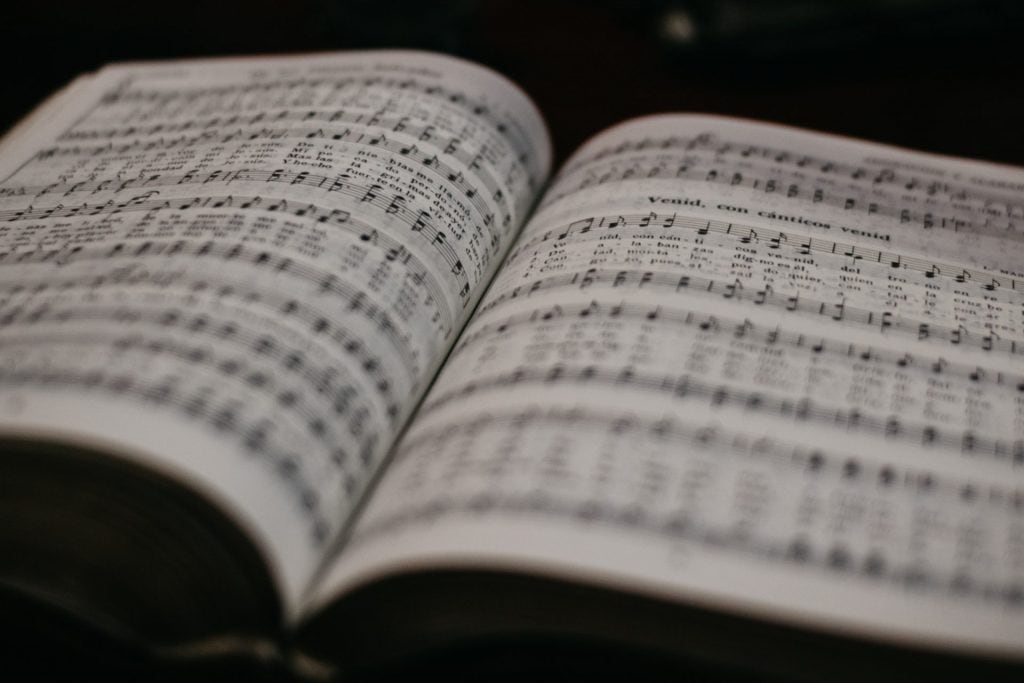 This one, written in 1927 by Harry D. Clarke, is another from our old hymnal, called The Wings of Song.  We held on to those hymnals longer than many other churches did, but finally let them go when we moved into our transition space.

We have no plans to reintroduce them in the new building, however, we’ll keep some our favorite classic tunes, like this lovely lullaby, to teach the next generation.

In the Light of Hashem 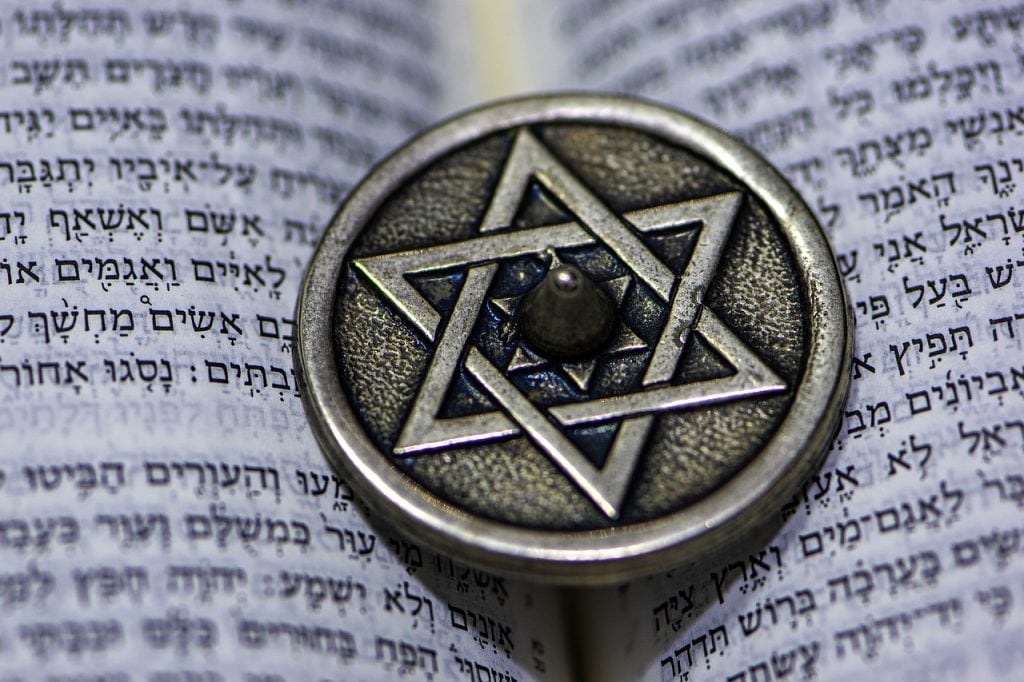 Seattle Unity has a tradition of offering non-appropriative interfaith practise opportunities. This chant by Lisa Isken uses a very easy call-response format to introduce the concept of Hashem, one of the many names of God used in Judaism.

We also include a version of this same chant translated into Aramaic, one of the original languages of the Talmud as well as the Biblical books of Daniel and Ezra —  again, easily managed even by shy chanters, in this repeat-after-me format.

How Could Anyone Ever Tell You 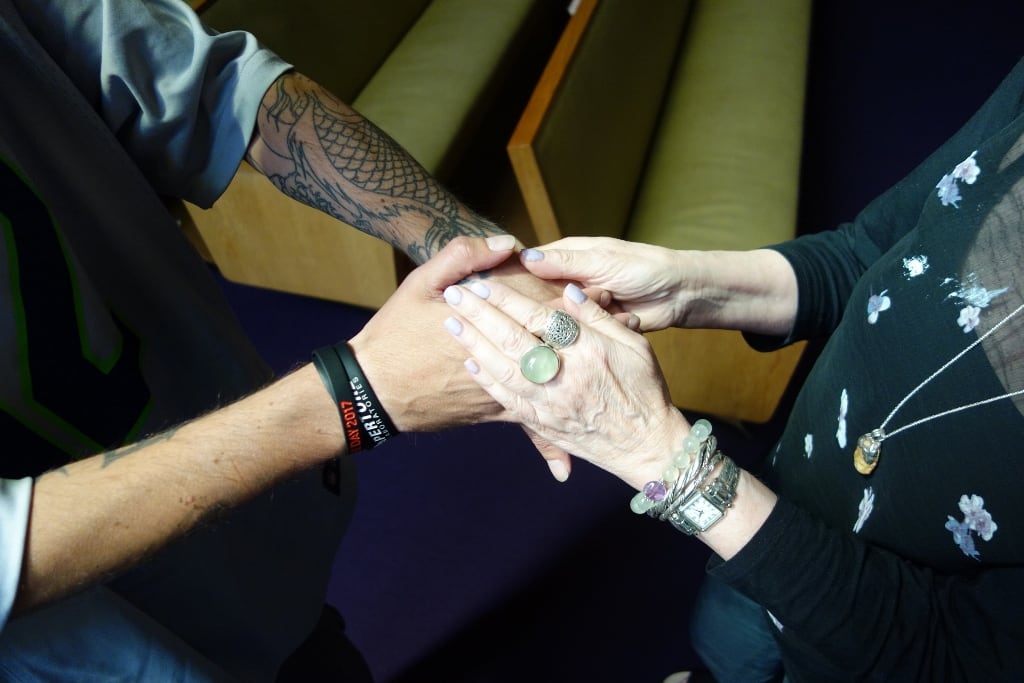 This affirmation chant was written in 1988 by Libby Roderick, and became popular in healing communities.  This simple idea of unconditional love lifted people experiencing feelings of isolation due to all sorts of conditions including cancer, AIDS, eating disorders, and more.

I invite you to sing it thinking of someone who needs your affirmation, or for yourself, to remember that you are always beautiful, and your love is always a miracle. 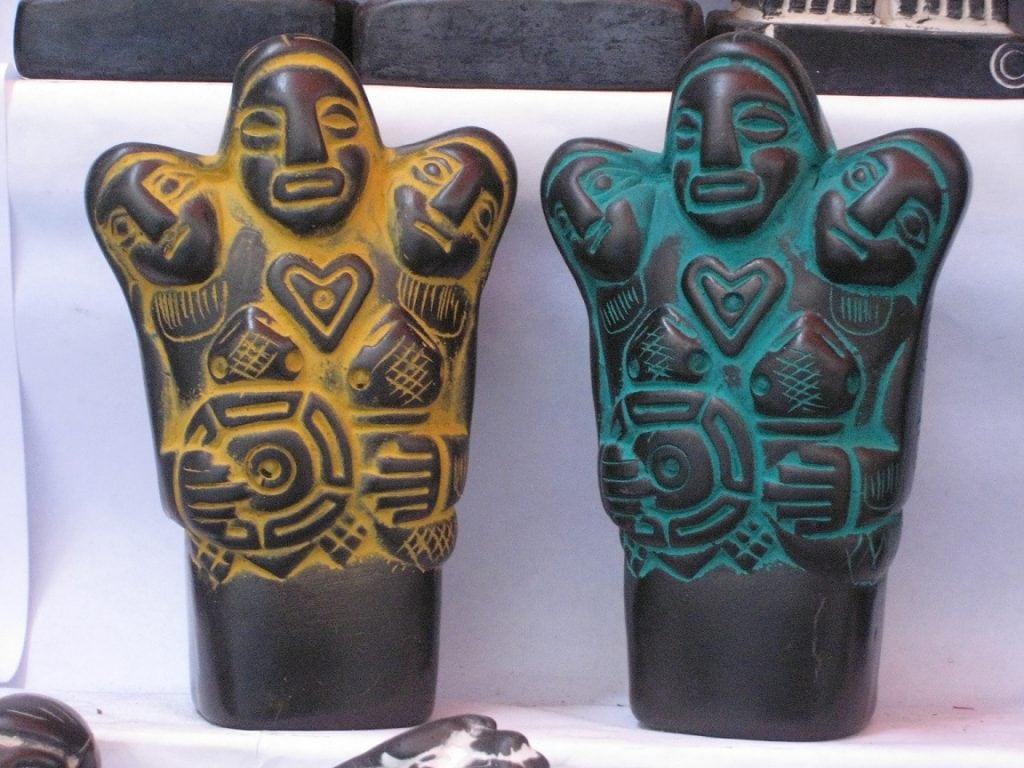 This chant refers to a South American indigenous Mother Earth deity known as Pachamama.  The composer is unknown, but the song became popular among North American earth-centered groups like Rainbow Gatherings and what we used to call “hippy campouts”.

Songs like these, most likely written by a white North American, can verge on appropriation, so remember to truly investigate these practices before engaging in them.  A great place to start is the Peru Telegraph’s article inviting all to enjoy Pachamama Day.

Do you have ideas about more Worship Arts we can share online?  Worship Arts means anywhere that creativity meets spirituality, so don’t be shy about suggesting something.  W/A Director Erin McGaughan would love your input.  ErinM@seattleunity.org.