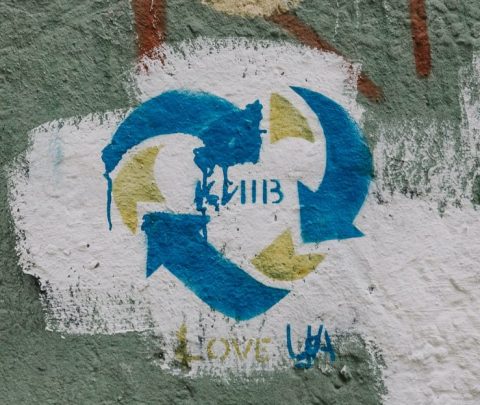 Carl Sagan, renowned scientist and agnostic, said he found no solid evidence to substantiate a paranormal realm. He did qualify his statement by adding: “However, serious study needs to be done with young children who report details of a previous life, which upon checking turn out to be accurate and which they could not have known about in any other way than reincarnation.” This class will examine that evidence from the testimonies of children in the research of Dr. Ian Stevenson and others. We will also survey how most of the world’s religions—including Judaism and Christianity—have had adherents who teach that the soul moves into another body after death. Some time will also be given to the universal phenomenon of the deathbed visions of the dying.